Our athletic program offers many athletic opportunities, ranging from preparing for collegiate athletics to physical fitness and individual development. The essence of our program is the promotion of sportsmanship. Whether it be varsity athletics, intramurals, physical education, or general recreation, we honor participation, achievement and effort.

We strive to find success, measured not only in victories, but also in the individual development of each athlete.

We take pride in the diversity of our student athletes and promote the value of lifelong physical fitness. Our coaches consistently challenge our student-athletes to reach their potential. We seek excellence in both athletics and academics. Our scholar athletes are a part of a mission-centered athletic tradition. We believe that the skills that our student-athletes develop during their time at the Academy will mold them into productive members of society.

Field Hockey, Softball and Lacrosse Fields (pictured above)
Made possible from a lead gift from David O. MacKenzie “Mr. LFA” class of 1950 in memory of his wife.

Alumni Field was dedicated on October 19, 1957. It was underwritten by Col. Robert R. McCormack, editor and publisher of the Chicago Tribune.
In 2005, the Academy completed a five-year-long project to improve the outdoor athletic facilities on campus.

Some highlights of the initiative included the following:

The school’s high-quality athletic fields are used by many outside clubs and organizations, including the Chicago Fire professional soccer club and FC United.

The two-story Crown Fitness & Wellness Center opened in the fall of 2010 and houses a student athletic commons, multi-purpose room and includes a state of the art weight training and fitness center on the second floor. The Glore Memorial Gymnasium opened on October 25, 2010. In conjunction with the Fitzsimmons Athletic Wing, the Crown Fitness & Wellness Center enhances the Academy's athletic program by providing a modern indoor practice space for students. The center also includes a commons, where students can socialize with one another before and after daily practices. 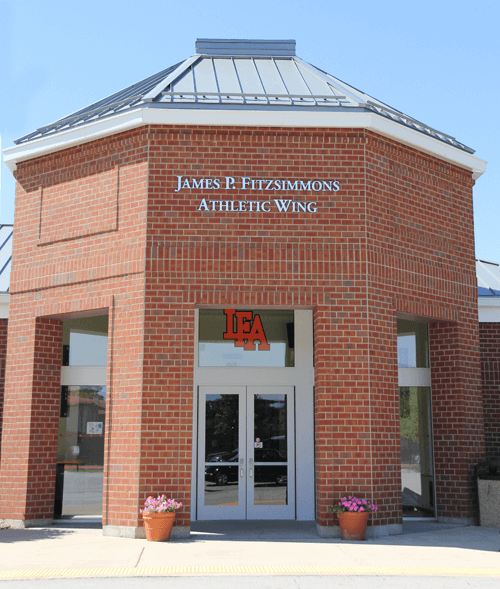 The James P. Fitzsimmons Athletic Wing opened on October 30, 2009. Situated in front of the MacKenzie ’50 Ice Arena, the Fitzsimmons provides a much-needed space where students and coaches can hold team meetings and congregate before and after games.

Charles F. Glore Memorial Gymnasium and Field house was dedicated on April 25, 1953. The swimming pool opened in November 1959. Significant improvements were made to the Glore Memorial Gym and swimming pool in 2009 and 2010. The pool was repainted and the chemical and pumping systems were replaced and upgraded. A new pool balcony was constructed as a part of the Glore Corridor project.

Lake Forest Academy is the only high school in the state of Illinois with its own ice rink on campus. There are three hockey teams at LFA – a prep boys team, varsity boys, and prep girls. The prep boys hockey is a two-season sport at LFA, and runs from August through February. 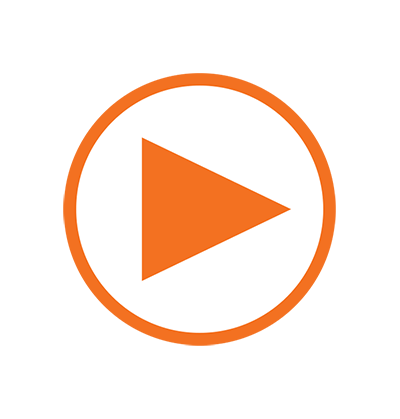